The Last Bus is released in September 2021 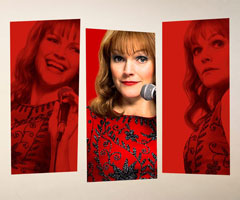 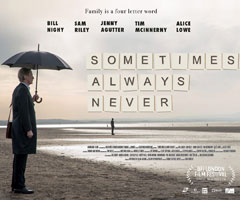 Sometimes Always Never is a drama about words and loss. It tells the story of family with an exceptional Scrabble vocabulary who cannot put their words to use and communicate with each other, and their journey to reconnect. 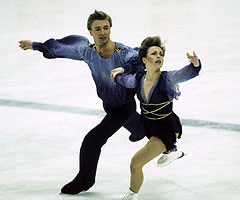 After the death of their father three children and the family's donkeys are chased across the backbone of Northern England, confronting both the harsh landscapes and what it means to be siblings. 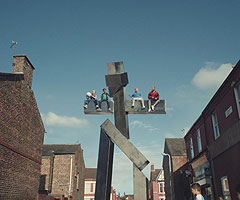 We've recently cast the new Channel 4 idents which were unveiled ahead of The Great British Bake Off 2017 final.

The new brand 'idents' are designed to "personify the broadcaster's unique values" according to Channel 4. The Channel 4 Giant will feature in short clips that air between the channel's programming, and take over from the landscape-style graphics that have been running on Channel 4 since September 2015.